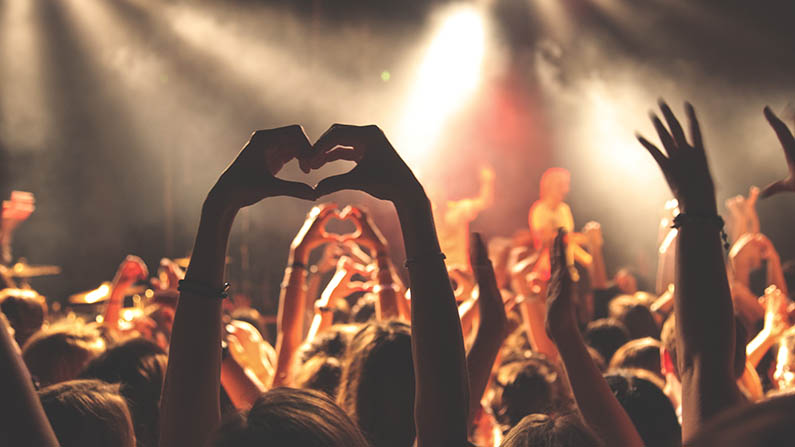 This week I discovered that the difference between someone feeling included or alienated can be surprisingly small. It could be a smile, a handshake, a comment, or the lack thereof. I saw how behavior I tend not to think too much about can be perceived as exclusion. And I recalled how big a difference those who went out of their way to make me feel like I belong made in my life. I hope you’ll join me for week three of A Year of Dignity.

Last week I highlighted the first essential element of dignity, as outlined here, acceptance of identity. This week I’ll be taking a closer look at the second, inclusion.

Inclusion – Make others feel that they belong, whatever the relationship–whether they are in your family, community, organization, or nation.

Following the format I set out in my first “taking stock” session I’ve asked myself the following questions:

To help me answer these questions as honestly and accurately as possible, I also asked some of my Facebook friends for feedback to the following:

“Have I ever made you feel included or excluded? What’s the story behind that?“

I’ve shared my results in the sections below.

If you’re so inclined, please feel free to share one or more of your results to the same questions in the comments section.

Have I made a habit of making sure others feel included?

Beyond that practicality, I absolutely love the feeling of belonging. Of having a close-knit group of friends or being part of an organization/community/movement that stands for something meaningful. As a result, I’ve always wanted to extend that feeling to others.

Is there a time that comes to mind in which I did or did not make others feel included?

While I think it’s a fair assessment to say my default mode is to try to make others feel included, actually accomplishing that is difficult. And it’s also easy to make someone feel unwelcome completely by accident.

We all have our insecurities, social anxieties, and triggers. I imagine if you could see floating indicators of these over the people in a group (like character traits over an avatar in a video game) it would look like a glowing field full of social mines, traps, and pitfalls.

A careless word here, a non-response there, a misunderstanding about your intentions–boom. You’ve just made someone feel unwelcome, unappreciated, insecure, etc.

I was reminded of this today when I conducted my Facebook poll. One responder said that I had made them feel excluded because I had not responded to their comments on Facebook posts I publish through my work’s primary brand account.

Was that my intention? Of course not. In fact, except on very rare occasions, I don’t respond to any of those comments. Why? Because posting those Facebook posts is number 10983457378 on my responsibilities list and I simply do not have time to follow them up with deep engagement.

Our company even went so far as to move someone else into the role of “social triage.” Meaning even though it’s their job, even they only respond if there’s a problem and it might escalate if it goes un-responded to.

But this person doesn’t know that. To them, my non-response felt personal. And it affected them enough that they wanted me to know about it when the opportunity arose via my open poll.

It’s an interesting insight into how what I think of as an insignificant, mundane task can affect someone else. I’m not sure if I can make adjustments to our company policy or if we have the capacity to make answering any and all comments across all our social channels. But it will make me think of ways we (and me personally) can cut down on things that may unintentionally be alienating people.

Beyond that, I’m sure there are all kinds of these little blind spots in my life and I want to make sure I stay open to understanding and minimizing them.

Is there a time that comes to mind in which others did or did not make me feel included?

I remember when I first began attending a local humanist community. I believe it was sometime in 2015. I was drawn to the idea of humanism, I liked the reason and science based presentations they put together, and I wanted to build new friendships with folks outside of work and my past religious affiliations.

I recall that as I got to know this new group of people, who called themselves humanists, that many of them were more well educated than your average group of people. There were lawyers, architects, accountants, tech professionals, therapists, and so on. Among them several had their Masters or Phd.

I, on the other hand, never went to college. I had an alternative education that included accredited internships and work. I did some college courses in high school, but I never actually went to college. When it came time to cash in my credits, I didn’t actually want to pay for college. So while I knew I had the equivalent of a Bachelors in Communications in the form of unused credits and experience, on paper, I’m only high school educated. And yeah, I was kind of insecure about it at the time. I wasn’t quite sure I belonged.

Two people in particular made me feel welcome in the group. One was the host of an event I went to on a regular basis. He always remembered my name, greeted me with a smile, and asked questions that demonstrated he had listened and remembered our past conversations. The other person was the President of the organization at the time. He took note of my regular attendance at several of the events they put on each month. He pulled me aside and asked if I’d like to get more involved as a volunteer. And if so, if I’d like him to show me the ropes.

It wasn’t long after that that I joined the Board of Trustees for that organization and served in that capacity for four years. Had they not done that, who knows, maybe my insecurities would have festered and I would have drifted away from the group feeling rejected?

Affirming my Commitment to Inclusion

Last week I began a habit of affirming my commitment to dignity and its essential elements, starting with Acceptance of Identity. This week I’ve added an affirmation to be inclusive as well.

I will give others the freedom to express their authentic selves without fear of being negatively judged.

I will assume others have integrity.

After a week of doing these affirmations every day I have to say, I love it. Just reading these few lines can re-align my perspective on the day and the interactions I’m having. I can’t wait to see the difference doing this for a full year will make.

As was the case last week, I was surprised at the depth of feeling and the number of little insights into life and people doing this exercise unlocked. Of course the hope that this would be the case was the whole reason I began the series. But to be rewarded with it actually happening is really satisfying and I feel like the process has been and will continue to be good for me.

When I first read the book Dignity, I felt like it was one of those books everyone should read. I still believe that. But I’m coming to think that actively reading with some exercises like this one might be the most beneficial way of absorbing its content. I hope some of you reading this will not only choose to read along with the series but follow along with the exercises too. I’d love to hear your stories!

Side note: Last week I talked about adding some free downloads to the post this week. Unfortunately I did not have time to put those together. I’m hoping I will before the next installment.

Next Week in A Year of Dignity – Safety

Next up in our list of ten essential elements of dignity is Safety. I’m looking forward to this one. I hope to finish my self-assessment earlier than I have these last two times so that I have more time for related reading, asking questions of friends and family, as well as creating the first batch of complimentary resources for the series.

In the meantime, I’d love to hear your stories of inclusion or exclusion in the comments below. 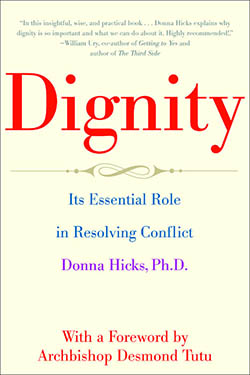 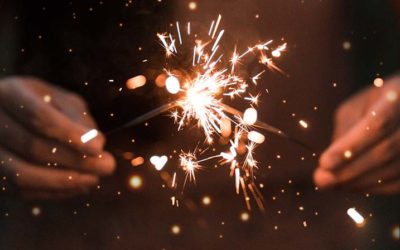 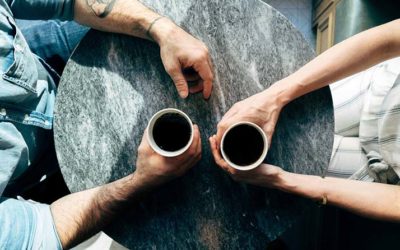 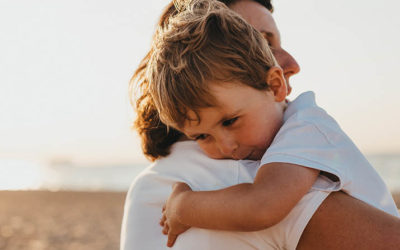